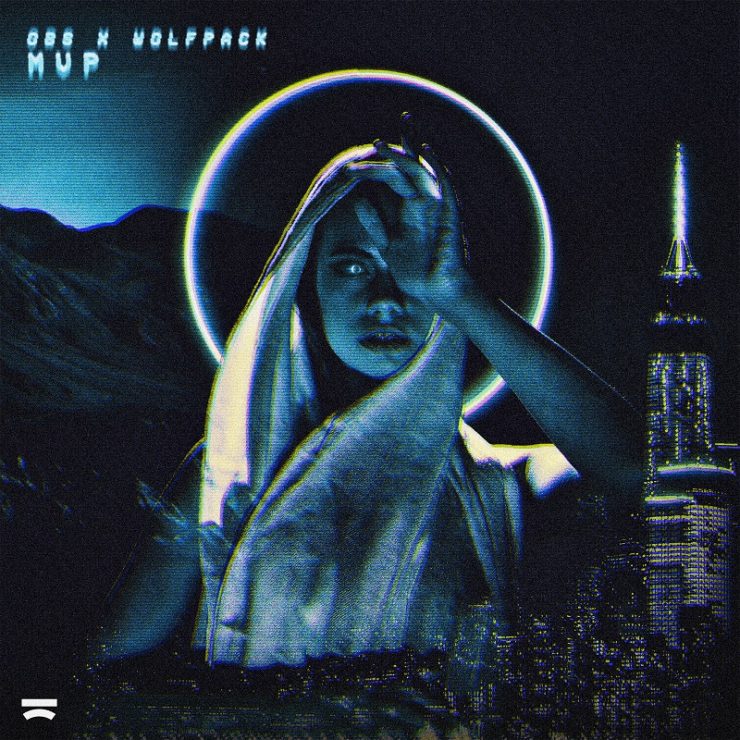 German male-female partnership OBS continues its unrelenting run of releases in 2022 with a collaboration with Wolfpack, one of the scene’s most forthcoming talents. The two duos combined forces to produce a bouncy, energetic electro trap/bass cut in ‚MVP‘.

This track outlines why OBS and Wolfpack are two of the most valuable producers in the scene. ‚MVP’ is a well-executed electro-trap party anthem that won’t struggle to get any dancefloor moving. From the jumpy bassline to the self-assured and playfully hedonistic lyrics delivered in an incredibly catchy rhyme scheme, this track has everything you want from a bass-heavy electro trap song.

OSTBLOCKSCHLMPN, or OBS for short, are a German male-female DJ duo who create “Future Trap Bass Electro“ according to themselves. The pair are entering their 11th year in the industry and show no signs of slowing, only speeding up! This will be their 7th single release this year, and with over 1.2m monthly listeners, it’s easy to see why! Over their illustrious career, OBS has worked with some of the most exciting names in the German EDM scene and continues to play to sold-out crowds regularly.

Wolfpack first came to prominence when they signed to Dimitri Vegas & Like Mike’s Smash The House Records after their vibrant Tomorrowland debut gained attention in 2011. From this point on, the Belgian partnership have not looked back, first joining DJ Mags Top 100 DJ list in 2015 and remaining on the coveted list for the following five years. Only due to COVID have they recently dropped out of the 100; nevertheless, Wolfpack is back and better than ever with this release.

OBS x Wolfpack’s „MVP“ is out exclusively via Smash The House on 30th September 2022!