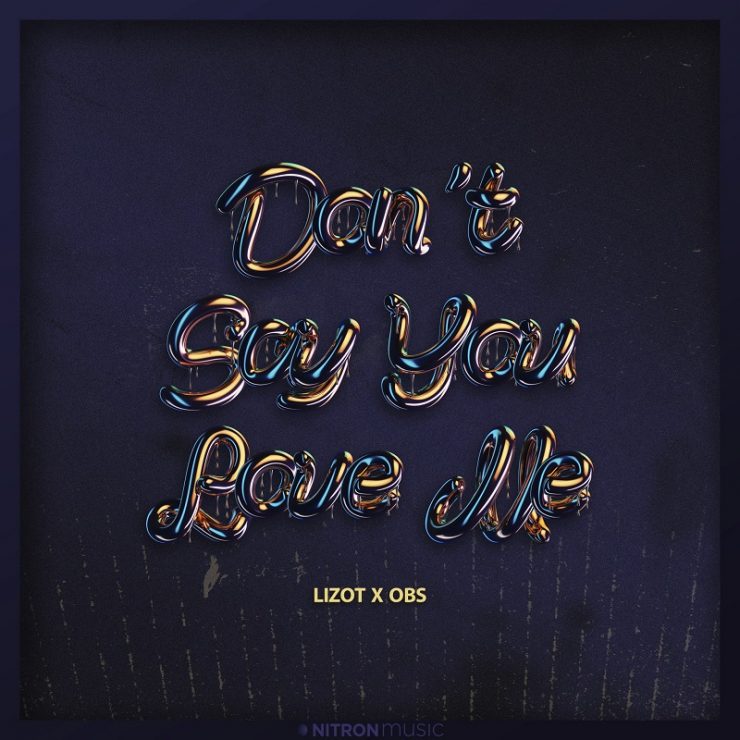 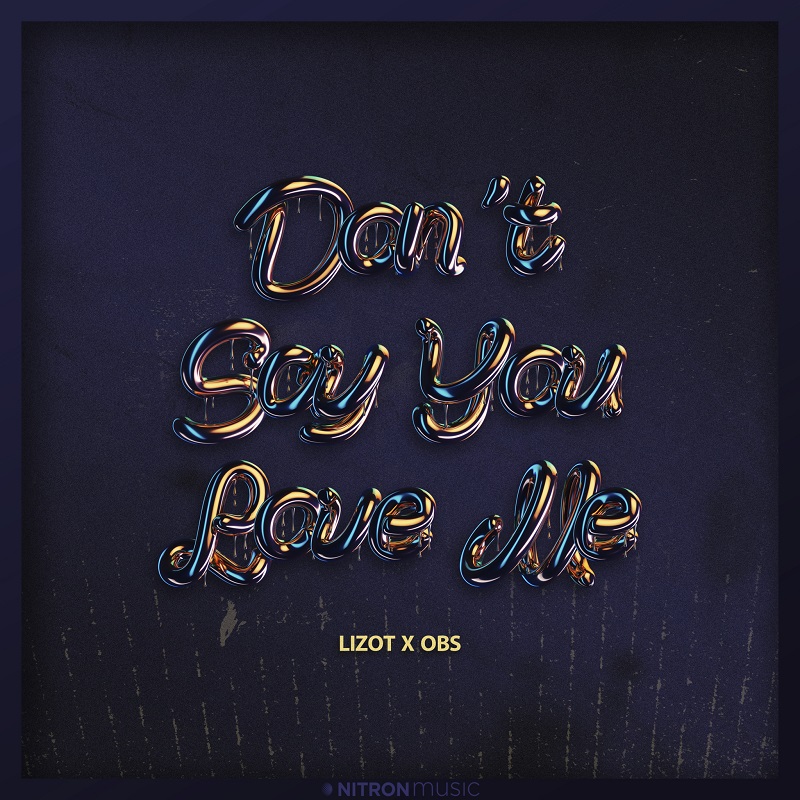 Massive collab: LIZOT and OBS deliver the next dance hit!

LIZOT have built up a huge fanbase in recent years and have been streamed over 550 million times on Spotify alone. With their hit single Weekend (120 million streams)they have achieved 7xGold and 4xPlatinum status across Europe.

OBS are one of the most established live acts on German festival stages. For the Ostblockschlampen, as they were known before their rebranding, there is probably no main stage they have not played. Electric Love, Airbeat One, ParookaVille or the Sonne Mond Sterne Festival–they’ve been to all of those festivals. With their joint single Don’t Say You Love Me they deliver a real dance hit. Strong female vocals, a catchy melody and heavy beats! A sure shot for every main stage!

DON’T SAY YOU LOVE ME by LIZOT and OBS will be released on 12.08.22 by NITRON music -the dance label of Sony Music Germany!